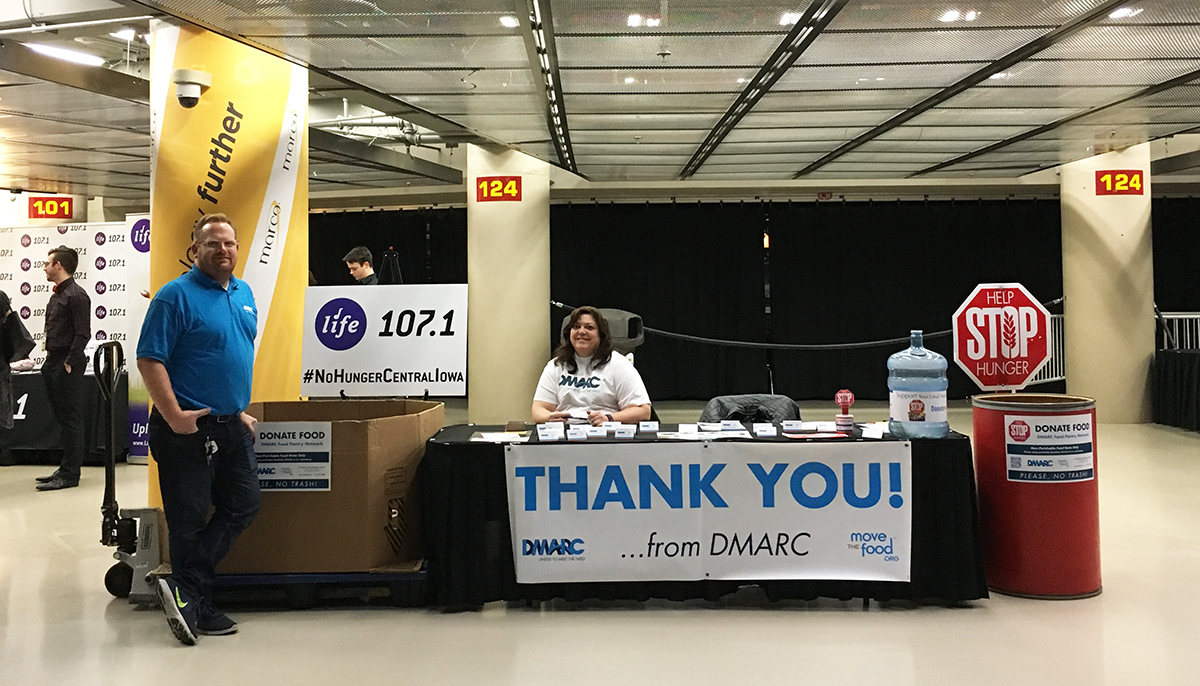 On Sunday, December 4, 2016, the DMARC Food Pantry Network was on-site at the Christmas with Amy Grant and Michael W. Smith concert to collect food donations as concert-goers entered Wells Fargo Event Center. The food drive was sponsored by Life 107.1 as part of their #NoHungerCentralIowa concert benefit campaign.

“It was such a pleasure to work with both Wells Fargo Event Center and DMARC on our first large-scale food drive,” said Life 107.1’s Jen Green. “#NoHungerCentralIowa was a huge success.” 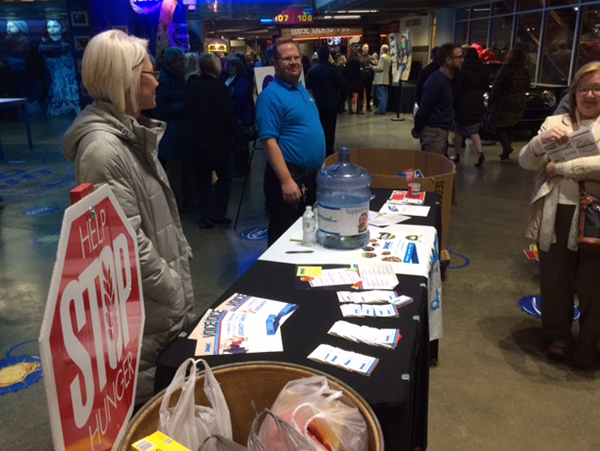 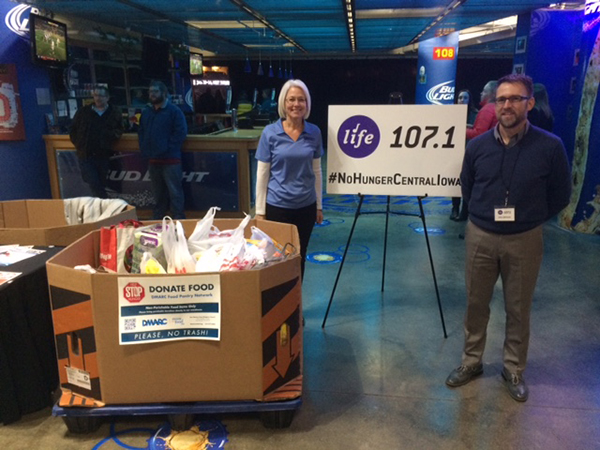 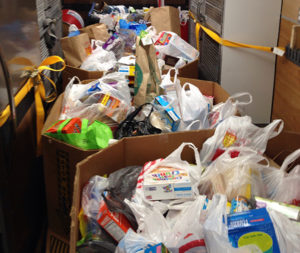 DMARC staff and volunteers were situated at both entrances of Wells Fargo Event Center, accepting donations of food items and cash as people entered. The DMARC Mobile Food Pantry was also parked outside, both to act as a temporary billboard for DMARC, and to haul the food donations back to the Food Pantry Network warehouse.

In all, the #NoHungerCentralIowa food drive brought in 1,302 food items and $315.80 for the DMARC Food Pantry Network.

Thank you, Life 107.1, Wells Fargo Events Center, Amy Grant, Michael W. Smith, and all attendees who brought a food donation along with them!

No Replies to "#NoHungerCentralIowa Food Drive at Christmas with Amy Grant and Michael W. Smith Concert a Big Success"