Join us on Thursday, May 26, for the Grand Opening of our new facility at 100 Army Post Road on the south side of Des Moines. We will be hosting an open house from 4-6pm, followed by our Annual Meeting at 6pm. Please RSVP for the event below.

It’s official—DMARC is moving its headquarters to the south side of Des Moines. It’s been just seven years since DMARC moved into its current facility at 1435 Mulberry Street, but the organization has already outgrown its warehouse and office space. Food insecurity continues to increase in Greater Des Moines, and it is crucial DMARC is able to respond to the need. But it is equally as important to focus attention on addressing the root causes of hunger and food insecurity.

The Need is Growing—DMARC Must Grow Too

DMARC simply cannot continue to meet the need without a larger, more effective space. DMARC has purchased and is currently renovating the former Iowa Medicaid Enterprise building located at 100 Army Post Road on the south side of Des Moines. The new facility will:

DMARC has a $5.6 million goal for this capital campaign, and we need your help. Throughout our organization’s history, we have relied on our community to help meet the need, and we’re asking for your support once again. 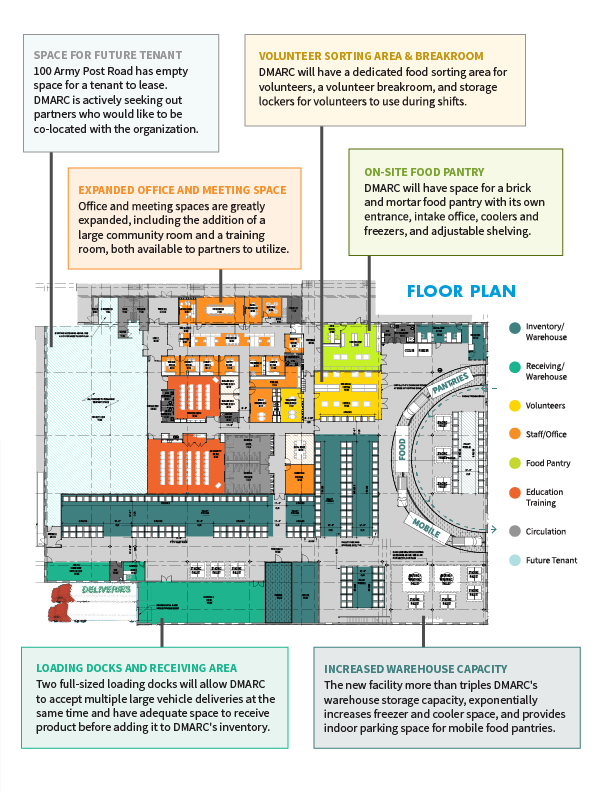 Take a Virtual Tour of the New Facility

How You Can Help 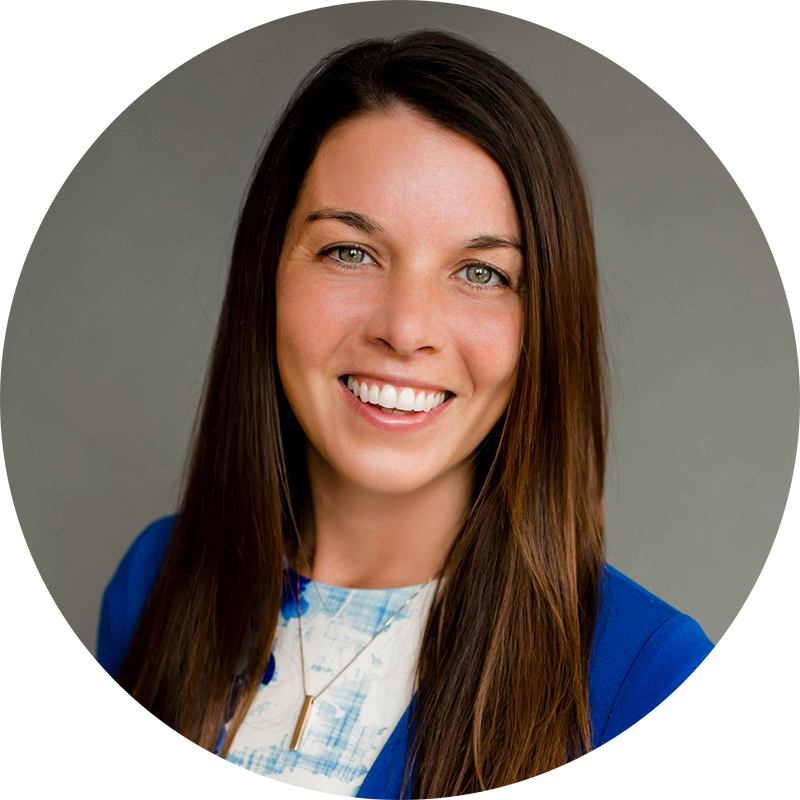 The new facility at 100 Army Post Road will ensure DMARC can respond to the emerging levels of food insecurity in our community, deepen interfaith relationships and partnerships, and advocate for systemic change. Won’t you join us in this effort?

For nearly 70 years, DMARC has responded to the basic needs of our community, and we’ve done it together. We could never accomplish this mission without the steadfast support we have received from faith communities, individuals, businesses, foundations, philanthropic clubs, and other groups and organizations. Now, we’re again asking for your support as we take this next step in our journey together.

You can also make a one-time gift online – be sure to select “Capital Campaign” from the “Donation Allocation” drop down menu.

Case for Support
Walkthru Floorplan
Why Does DMARC Need to Move?
The Voice – Nov/Dec/Jan

Just two years after moving in at 1435 Mulberry Street, DMARC was already running out of warehouse space, and added a second warehouse facility on Scott Street in 2016 thanks to the Partnership for a Hunger-Free Polk County. While this extra space allowed DMARC greater storage capacity, the logistical issue of two separate warehouses has not been without challenges.

In 2018, DMARC began looking at other properties that would expand and consolidate operations. By mid-2019, DMARC had assembled a committee to conduct a feasibility study on the need for a larger facility and capital campaign to fund it. Trudy Holman Hurd and Dr. Robert Shaw, MD, graciously accepted invitations to co-chair this committee, and multiple groups of stakeholders provided input for the feasibility study.

As the DMARC Food Pantry Network repeatedly broke all-time monthly records for food pantry use in 2019, the answer became clear—DMARC needed to find a bigger facility in order to respond to the growing need in the community.

After an extensive search, DMARC made an agreement to purchase the building at 100 Army Post Road from Knapp Properties in October 2020, and put 1435 Mulberry Street up for sale.

In the middle of all this, the COVID-19 pandemic swept across Iowa, and thousands of people turned to the DMARC Food Pantry Network for the first time ever—again underscoring the necessity for DMARC to move to a larger facility.

Munro Construction Company began work on renovations to the new facility in spring 2021, and is slated to finish the project in early 2022. DMARC has already raised $1.5 million of its $5.6 million capital campaign goal.

With this move, DMARC is redoubling its efforts to provide food today and change tomorrow.