DMARC held its second Storytellers Roundtable on Hunger and Food Insecurity on Saturday, February 26, at Central Library in downtown Des Moines. 10 participants joined DMARC to share about their own experiences with hunger and food insecurity. 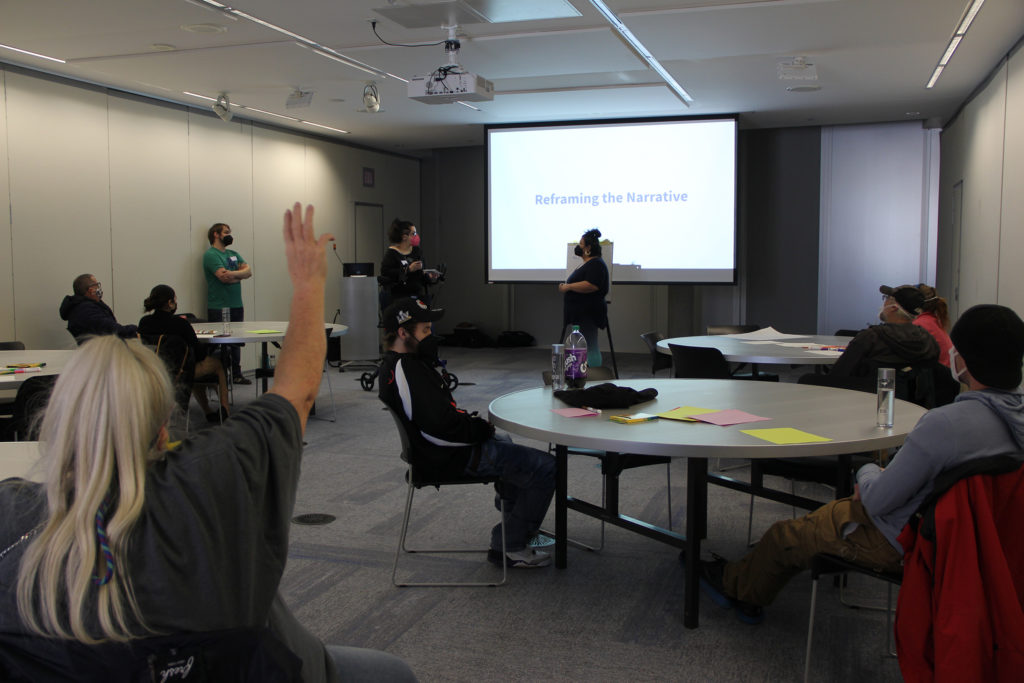 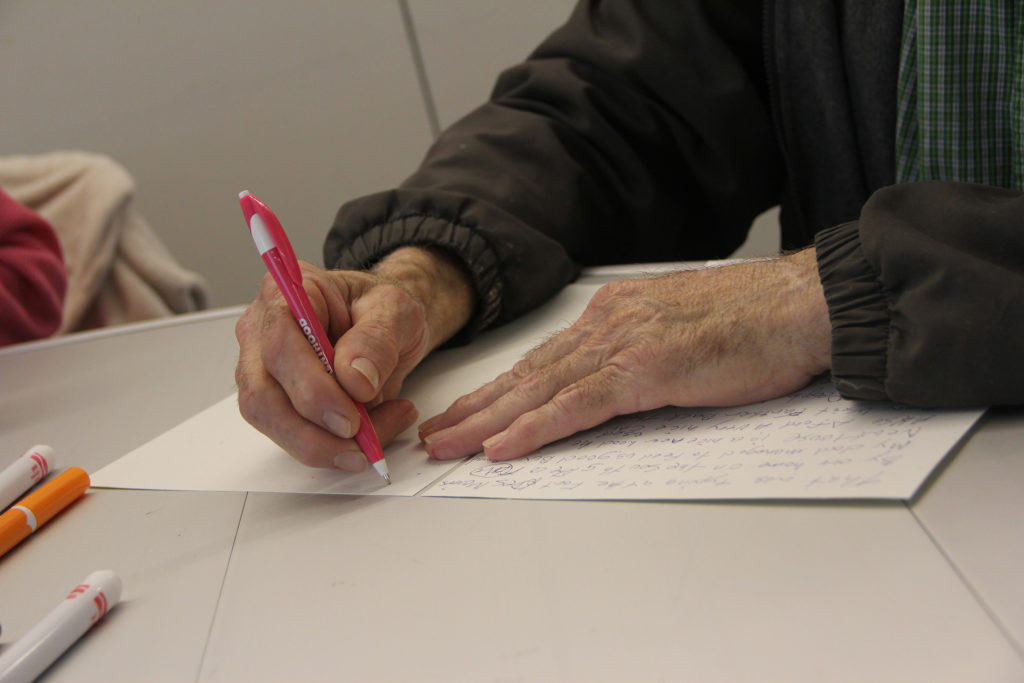 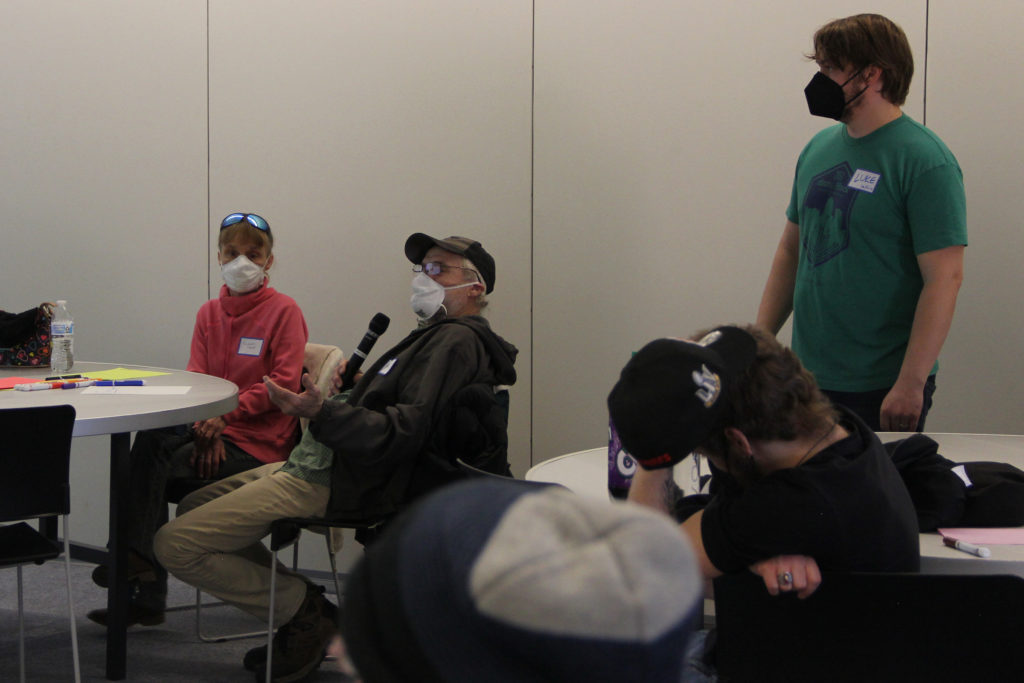 Some common themes and beliefs that were shared by the group included: 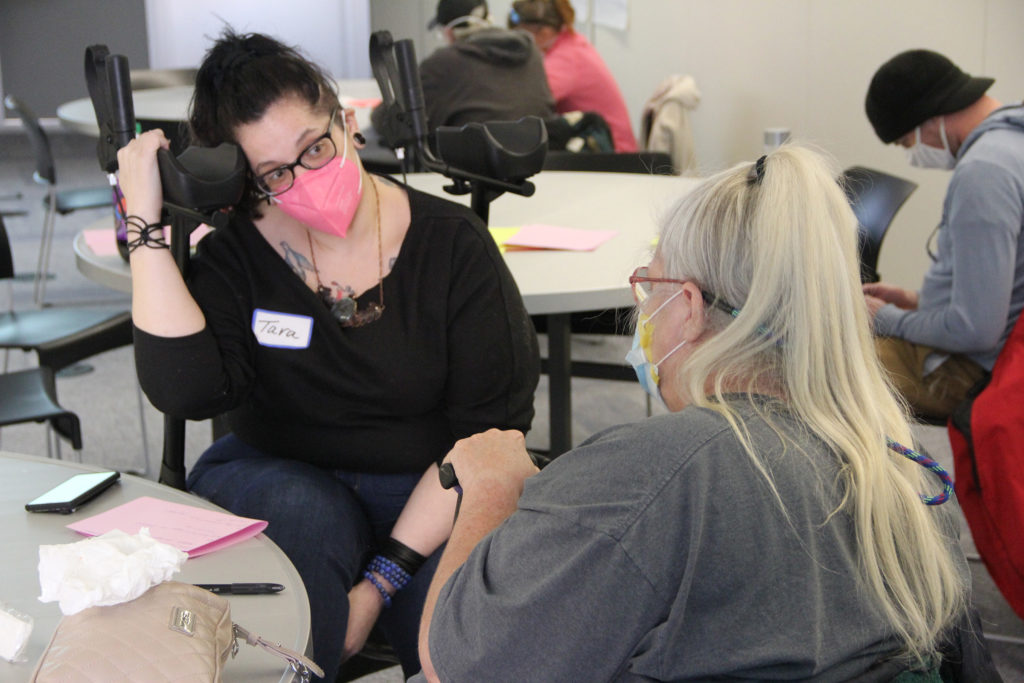 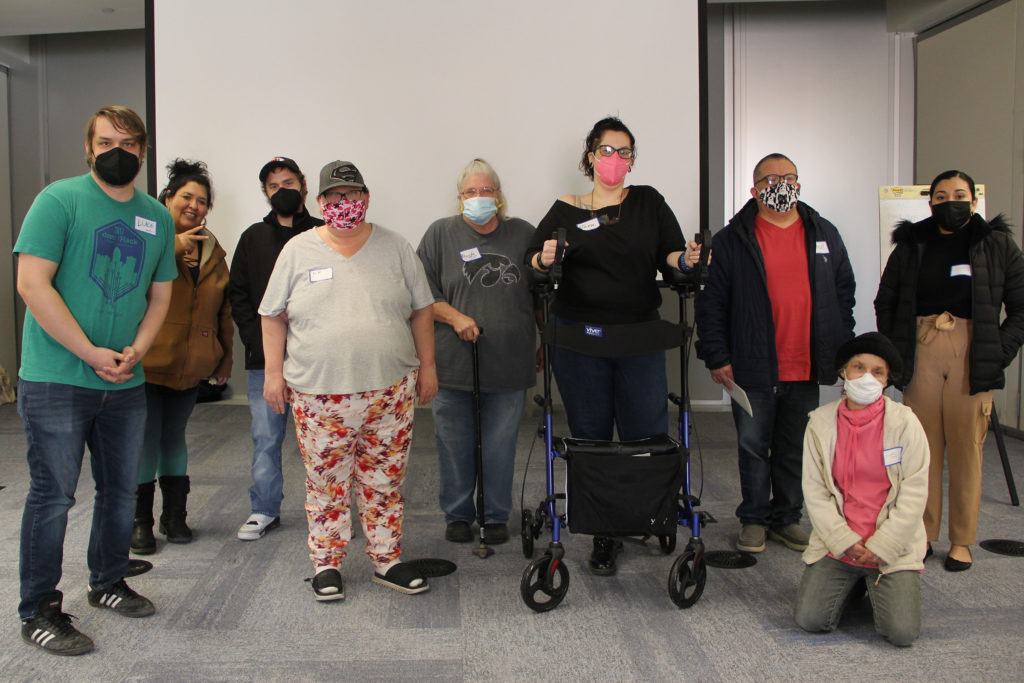 To learn more about the Storytellers Roundtable, background, and project goals, check out the recent Iowa Public Radio piece on the project by Kassidy Arena.