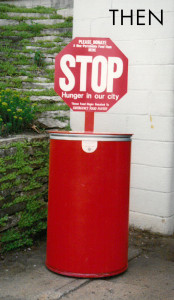 25 years ago on this day (April 18, 1990), DMARC’s Red Barrel Program was officially launched. Today, DMARC celebrates the lasting success of this program by inviting volunteers and partners to our Red Barrel Program 25th Birthday Celebration on Thursday, May 14, from 4:00 – 6:00 p.m. 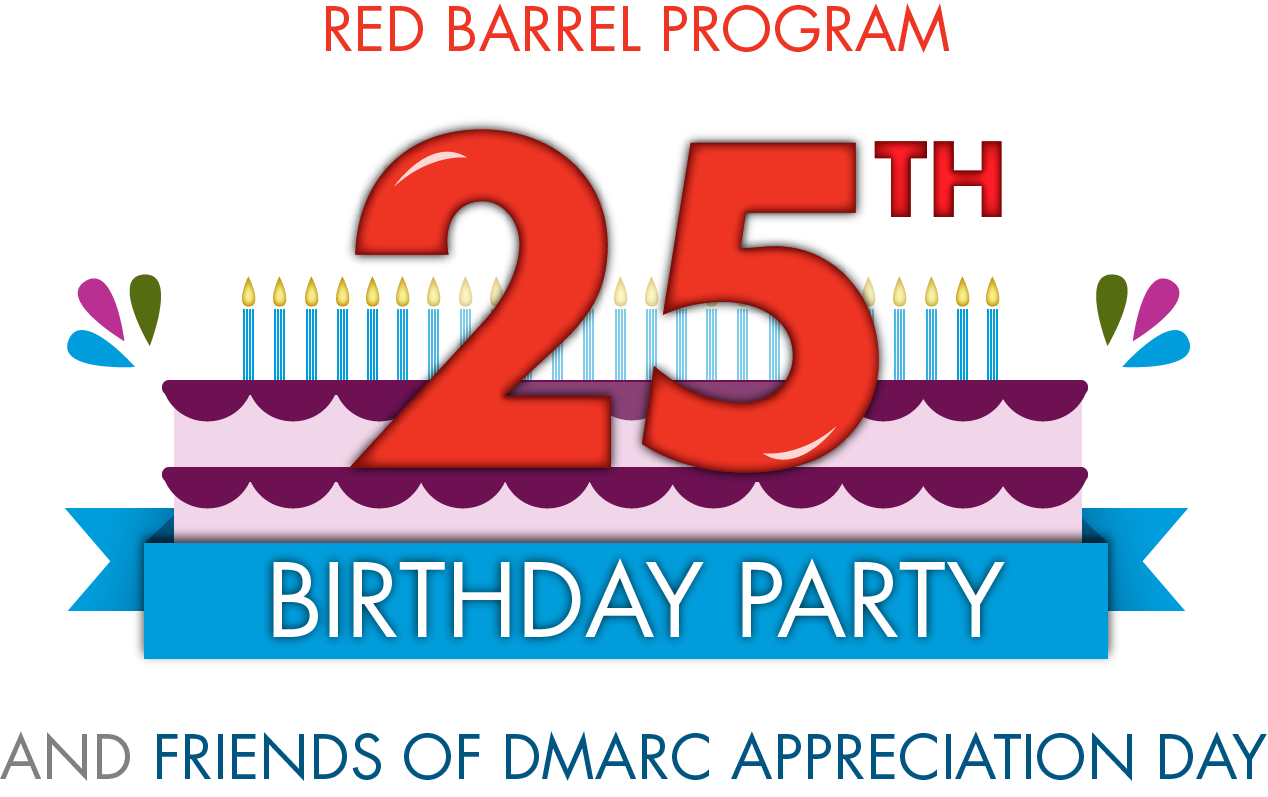 In the past 25 years, the Red Barrel Program has collected 2,460,579 food items for the DMARC Food Pantry Network. An impressive statistic indeed! Small donations can truly add up, and have a huge impact in our mission to make sure everyone in Greater Des Moines has enough to eat. DMARC would like to stress our utmost gratitude to Red Barrel volunteers, participating stores and staff, and anyone who has ever donated food to the Red Barrel Program.

History of the Red Barrel Program

Although DMARC’s first food pantry initiative began in 1976, it wasn’t until 1982 that the Food Pantry became a full-scale department of the Des Moines Area Religious Council. The first president was Duke Holst, a well-known Kiwanian in the Des Moines area. Many Kiwanians joined with concerned church and synagogue members to keep the pantry operating efficiently during its rapid early growth.

In 1986, it was evident that distributing food from temporary locations was not satisfactory. Holst, Will Dubes, Merle Campbell, and other area Kiwanis leaders convinced the club members in Division 11 of the urgent need for space. The Kiwanis Clubs came through with $30,000 to build a warehouse located behind DMARC’s then headquarters at 3816 36th Street north of Douglas in Des Moines.

1990 saw the start of the Red Barrel Program. Its purpose was to give Des Moines area residents the opportunity to donate food at supermarkets as well as their churches. The program officially began with an opening ceremony on April 18, 1990 at 10:00 a.m. Along with “Stop Hunger in Our City” signs, barrels were placed in 40 participating food stores including Dahl’s, Hy-Vee, Super Valu, Food 4 Less, Food Saver, Save U-More, Easters and Fareway Stores. Donations were regularly collected by members of the 12 local Kiwanis clubs of greater Des Moines and periodically transported to the DMARC pantry for sorting and distribution. 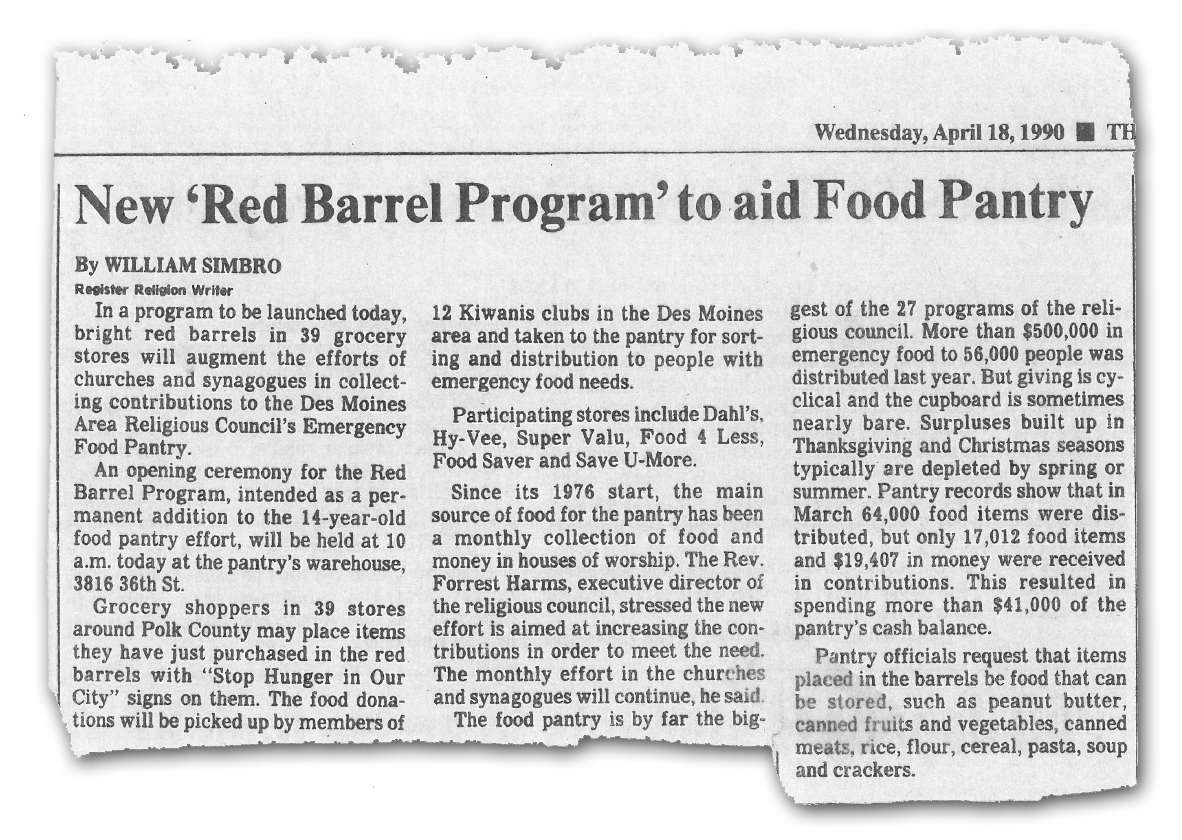 Since then, the program has changed quite a bit. Many of the area grocery stores that existed in 1990 have disappeared. About 25 Hy-Vee, Price Chopper, Cash Saver, and Fareway Stores continue to host the Red Barrels at their sites. Kiwanis clubs continue to participate in the collection of items from several store locations including the Downtown, Urbandale, Johnston, Golden K, West Des Moines, Northwest and Ankeny clubs. Other volunteers have joined the ranks as well, including participation from Link Associates, a community-based nonprofit organization that aids individuals with intellectual disabilities. Over 100,000 food items are collected through the program each year.